From May through December 2023, the Maryland Center for History and Culture is hosting the traveling show The Jim Henson Exhibition: Imagination Unlimited. Developed by Museum of the Moving Image (MoMI), this 5,000-square-foot, Muppet-filled multimedia exhibition is full of hundreds of objects, including puppets, character sketches, storyboards, scripts, costumes, and film and television clips.

MCHC is proud to call Jim Henson a Marylander, and we are proud to help bring Jim Henson home to Maryland! 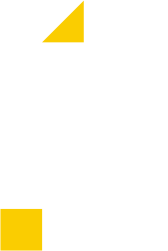 The Maryland Center for History and Culture is more than a Museum and Library. We provide space for discovery and developing a deeper understanding of the nation’s history and culture through the lens of Maryland. 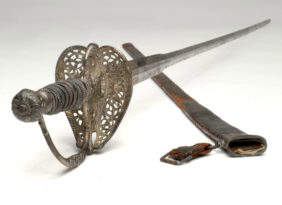 The Unfinished Revolution explores the turmoil of the United States’ emergence on the world stage between 1775 and 1815. The exhibition highlights two points that became certain—the country’s revolution remained unfinished, and Marylanders of many races and creeds were at the forefront of each conflict. This exhibition is on long-term view. Follow Dr. William Rush Dunton Jr. on his journey to understand the Baltimore album quilt tradition and learn how quilts served as the building blocks for his groundbreaking work in occupational therapy. Explore our internationally famous quilt collection, including never-before-seen pieces, and Dr. Dunton’s personal works to unravel a narrative that connects Dunton’s views on quilts, gender, and mental health in the 1940s. Open through March 2023. In 1896, Marylanders crowded to Electric Park to see the lights and attractions, including the very first moving-picture show. Movies were magical, transporting the viewers to new places, inviting them to escape their everyday lives, marvel at a new technology, gather news, and appreciate art. Movie theaters became symbols for the worlds they were unlocking, ethereal buildings where people gathered to take a journey together through the movie screen. Open through March 2023. 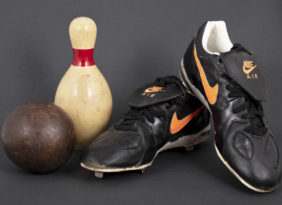 Who are Marylanders, why are they so obsessed with their flag, and what does duckpin bowling have to do with the Baltimore Orioles? This exhibition explores how Maryland and its people have changed since its founding in 1634. Learn how the dynamic geography of the state drove its industry, population, and the identity of Marylanders, and how the arts and culture of Maryland reflect on its past. For traveling visitors and lifelong Marylanders, Discover Maryland shows there is much to uncover about Maryland. Open through September 2022. Artists have been creating visions of nighttime for centuries. Photographers have long attempted to capture images at night, but truly successful attempts did not come to fruition or common practice until the 1930s, when technology caught up with artistic vision. Visions of Night showcases photographs taken at night in the city from the collections of the Maryland Center for History and Culture, as well as contemporary photography, including the work of Sydney J. Allen, J.M. Giordano, John Clark Mayden, Webster Phillips III, and others. This exhibition is funded by the William G. Baker, Jr. Memorial Fund, creator of the Baker Artist Portfolios, http://www.BakerArtist.org.

Dedicated to preserving the irreplaceable history of Maryland

The H. Furlong Baldwin Library invites visitors to explore the records of Maryland’s past and preserves irreplaceable historical materials for future generations. 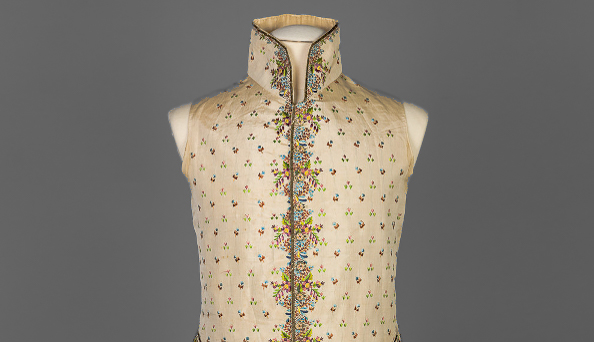 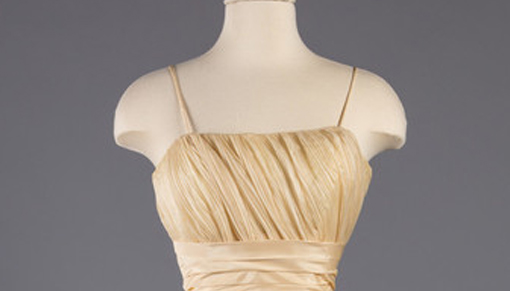 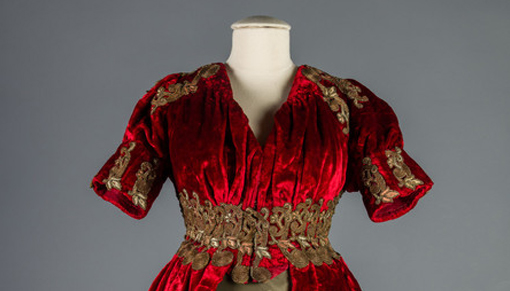 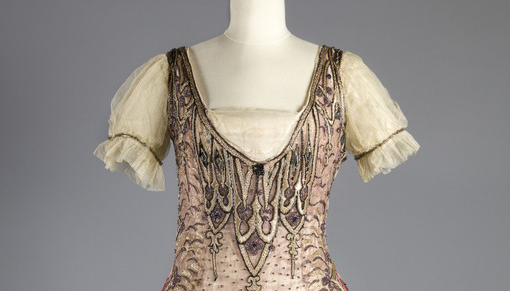 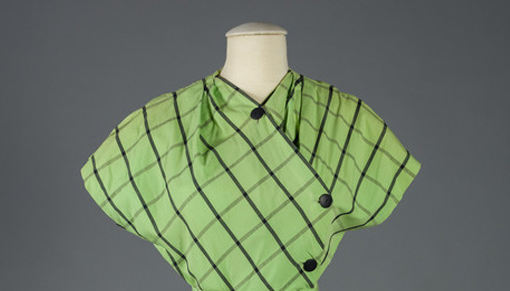 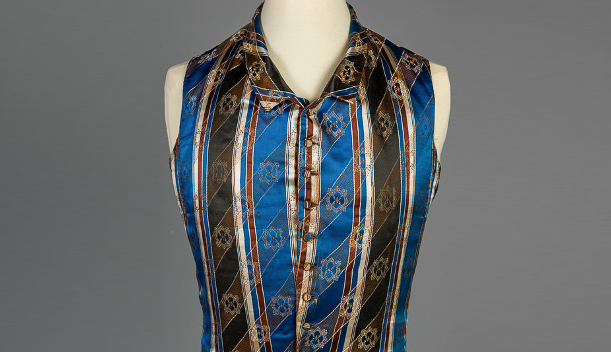 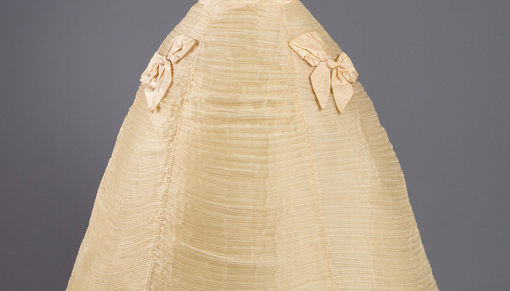 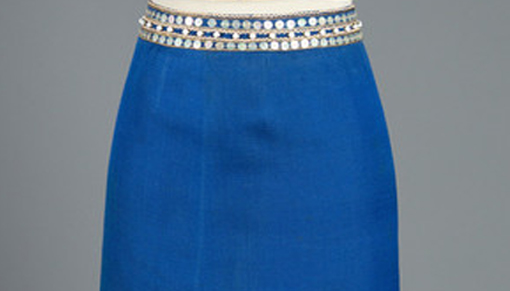 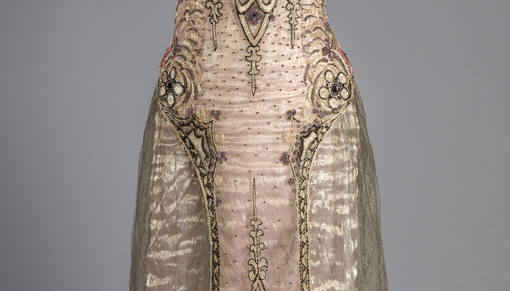 Students gain essential social studies skills by engaging with our collections in person and virtually.

A Word From Our Members

Our members believe what we believe: history can illuminate the past, lend perspective to the present, and inform the future. Don’t take our word for it. Hear what they have to say.

I am thrilled to see how [the MCHC] has become more open to the Baltimore community, especially in making materials more accessible through interactive exhibits and in research and scholarship. A membership is very cost-effective if you are actively researching in the collections. 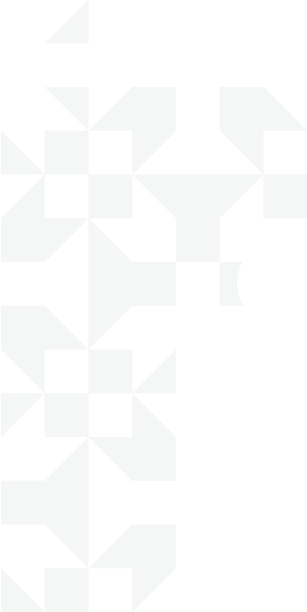 Image of 100+ Years of the Maryland Historical Magazine

100+ Years of the Maryland Historical Magazine

Read past issues digitized through a partnership with the Maryland State Archives. Enjoy print copies mailed to you with membership. 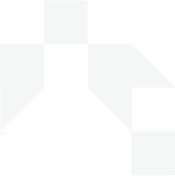 Image of A Major Booster Event for Baltimore

A Major Booster Event for Baltimore

Post published September 29, 2022 One hundred eight years ago this fall, the city of Baltimore played host to the…

Generous leading support for this website was provided by the Sheridan Foundation with additional support from the Helen Clay Frick Foundation.